Fiction
Connie's early years are shrouded in mystery. What we do know is sketchy and incomplete but will be presented here in lieu of another way to fill space.

Brockway claims to be a native of either Minnesota or New York. Neither has been confirmed. She also claims to be thirty-two. No one has even bothered looking into this.

We do know she was attending graduate school at the University of Minnesota when she became involved with medical student, David Brockway. At some point they apparently legalized the relationship because when next she surfaces, she is sporting a new surname and a daughter.

A decade of relative anonymity ensuesexcept for the infamous alien encounter photographs which have, of course, now been debunked. No substantiated records occur until 1994 when Brockway published her first book, PROMISE ME HEAVEN.

Since then she has written over twenty full-length novels and anthology stories, bringing the current number of her books in print to over 1,500,000 published in thirteen countries.

Today Connie lives in Minnesota with her husband David, a family physician, and two spoiled mutts 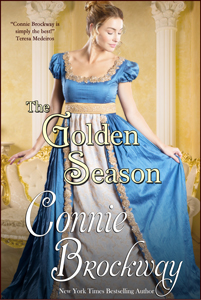 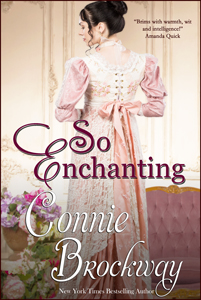